On 28 February 1917, the cavalry of the Egyptian Expeditionary Force entered Khan Yunus, midway between the Egyptian border and Deir el Belah causing the Turks to withdraw to Gaza and Beersheba. The railway was pushed forward to Deir el Belah, which became the railhead in April 1917, and an aerodrome and camps were established there.

The cemetery was begun towards the end of March and remained in use until March 1919. Most of the burials were made either from field ambulances from March to June 1917, or from the 53rd, 54th, 66th and 74th Casualty Clearing Stations, and the 69th General Hospital, from April 1917 until the Armistice with Turkey. A number of graves, the majority of which were originally at Khan Yunus, were brought into the cemetery after the Armistice.

The cemetery contains 724 Commonwealth burials of the First World War, the names are now recorded on panels erected within the cemetery. Five of these burials are unidentified. There are also ten war graves of other nationalities, two being unidentified. 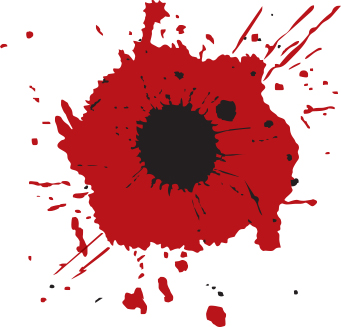