There is no specific action that records this man's death. On the day of his death the battalion were on reserve at Tea Farm on the Ypres Salient, having just come back from the trenches in the Wulverghem sector which is roughly to the south west of Ypres. The battalion were also in the vicinity of Dranoutre where this man is buried. Whilst in the trenches they suffered bombing by the artillery and planes and also sniping. The bombing continued when they were in reserve. It is highly likely that this man was killed either in the trenches, going into reserve or even in reserve. The most likely would be the first two options. 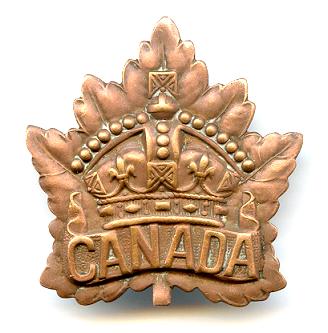